Even though the disruption of Pandemic… Wars… Political conflicts… and the feeling of being Physically tired… Emotionally exhausted… and Financially challenged… Grief… Anxiety… Weak.. and weary… lastly, Spiritually Drought… God promised:
.

“But he said to me, “My grace is sufficient for you, for my power is made perfect in weakness.” Therefore I will boast all the more gladly about my weaknesses, so that Christ’s power may rest on me. That is why, for Christ’s sake, I delight in weaknesses, in insults, in hardships, in persecutions, in difficulties. For when I am weak, then I am strong.” (2 Corinthians 12:9-10) 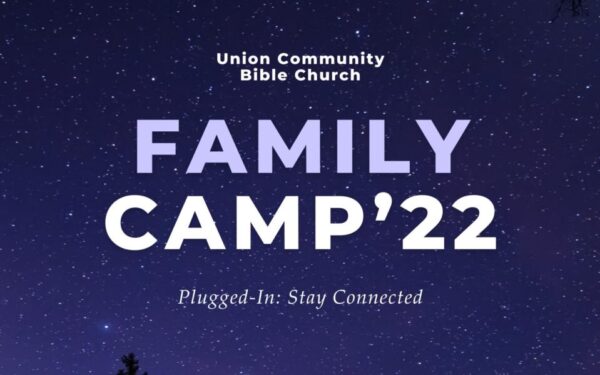 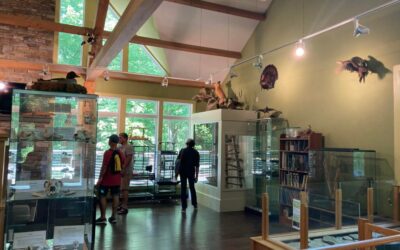 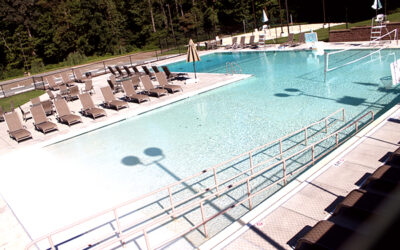 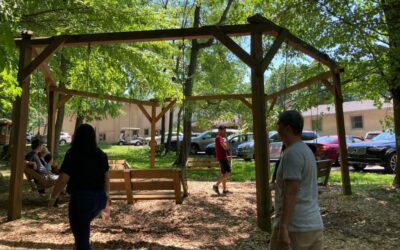 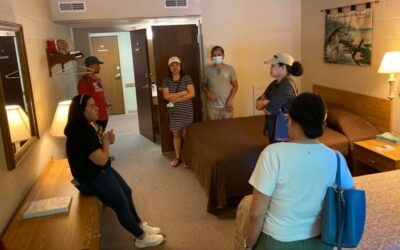 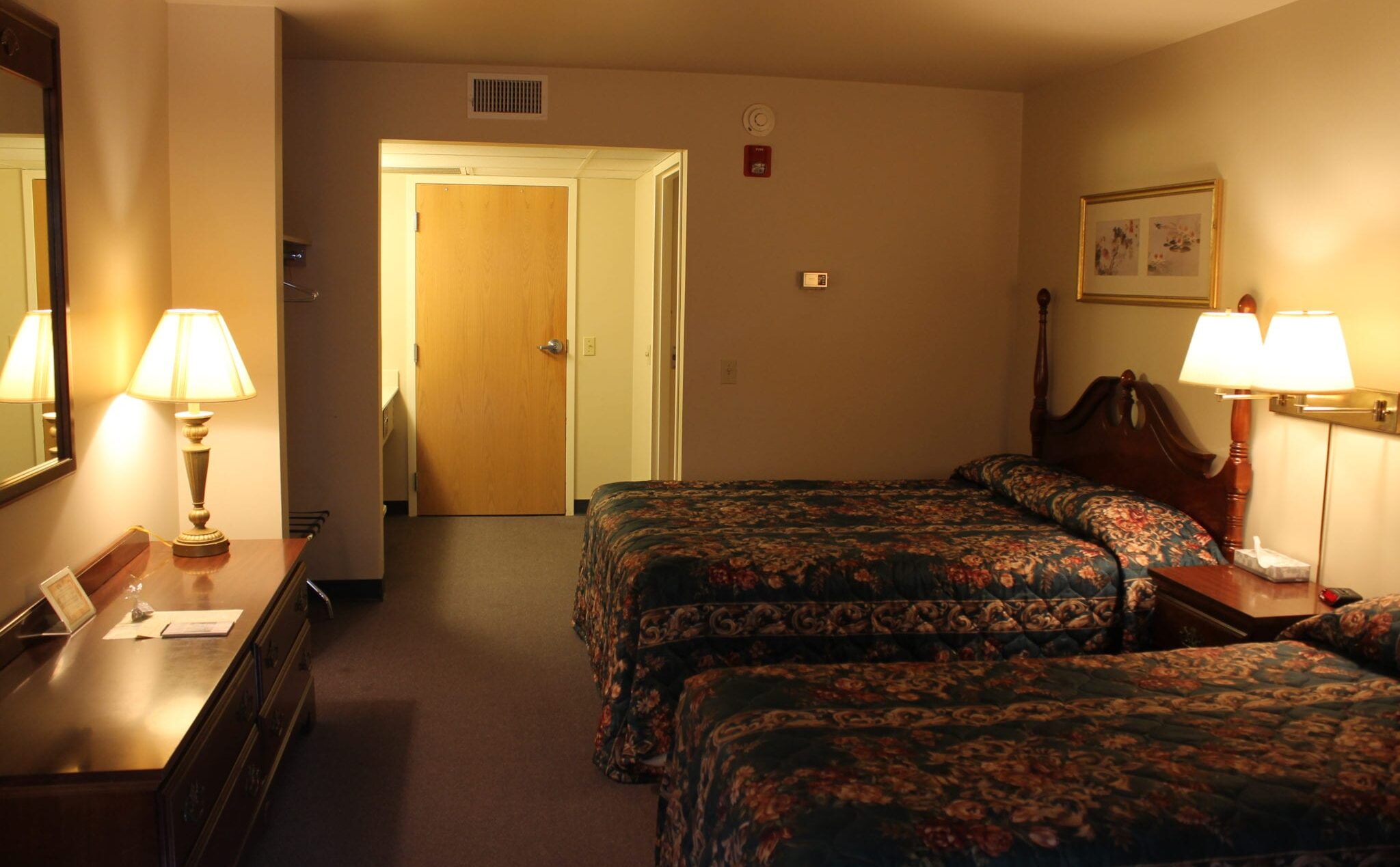 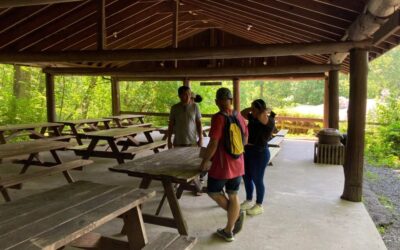 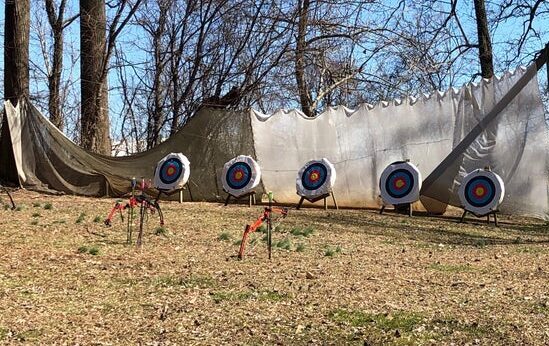 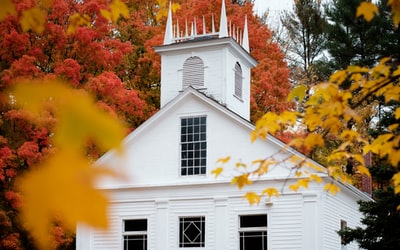 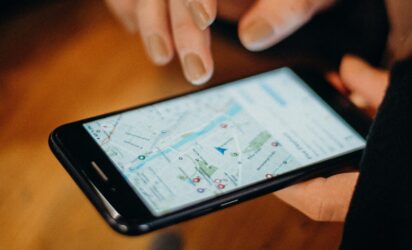 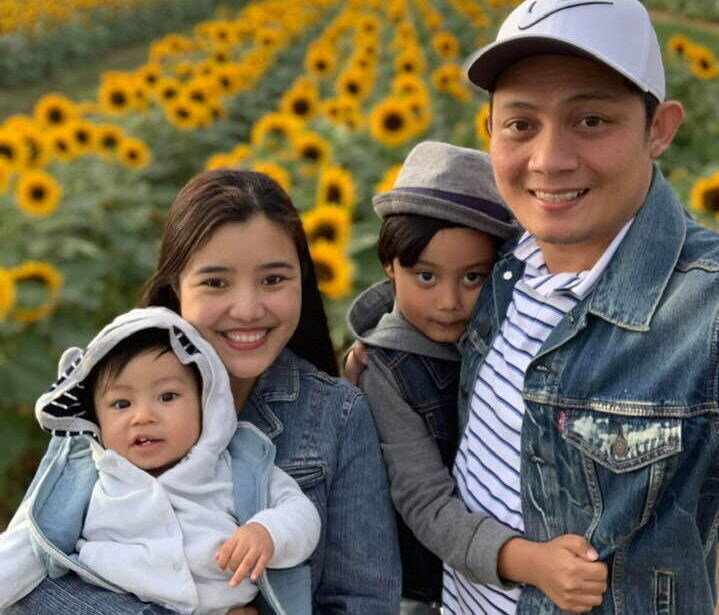 While studying, he is serving as Pulpit Supply Pastor in a Filipino Church in NY. Also, he teaches Sunday School classes at Chelten Church, PA. He is an adjunct professor of Febias and a teaching fellow at Westminster.

He is married to Rachel and has two kids, Yosef Theo (8yo) and Mateo Gresham (3yo). He loves playing basketball and guitar, while his wife can play drums.

Henrik is an IT by profession. He is currently enrolled in MDiv at Southern Baptist Theological Seminary. Last year, he was able to complete a short course program at Fuller Theological Seminary, Asian-American Center, Filipino American Ministry Initiative (2021 TM590). 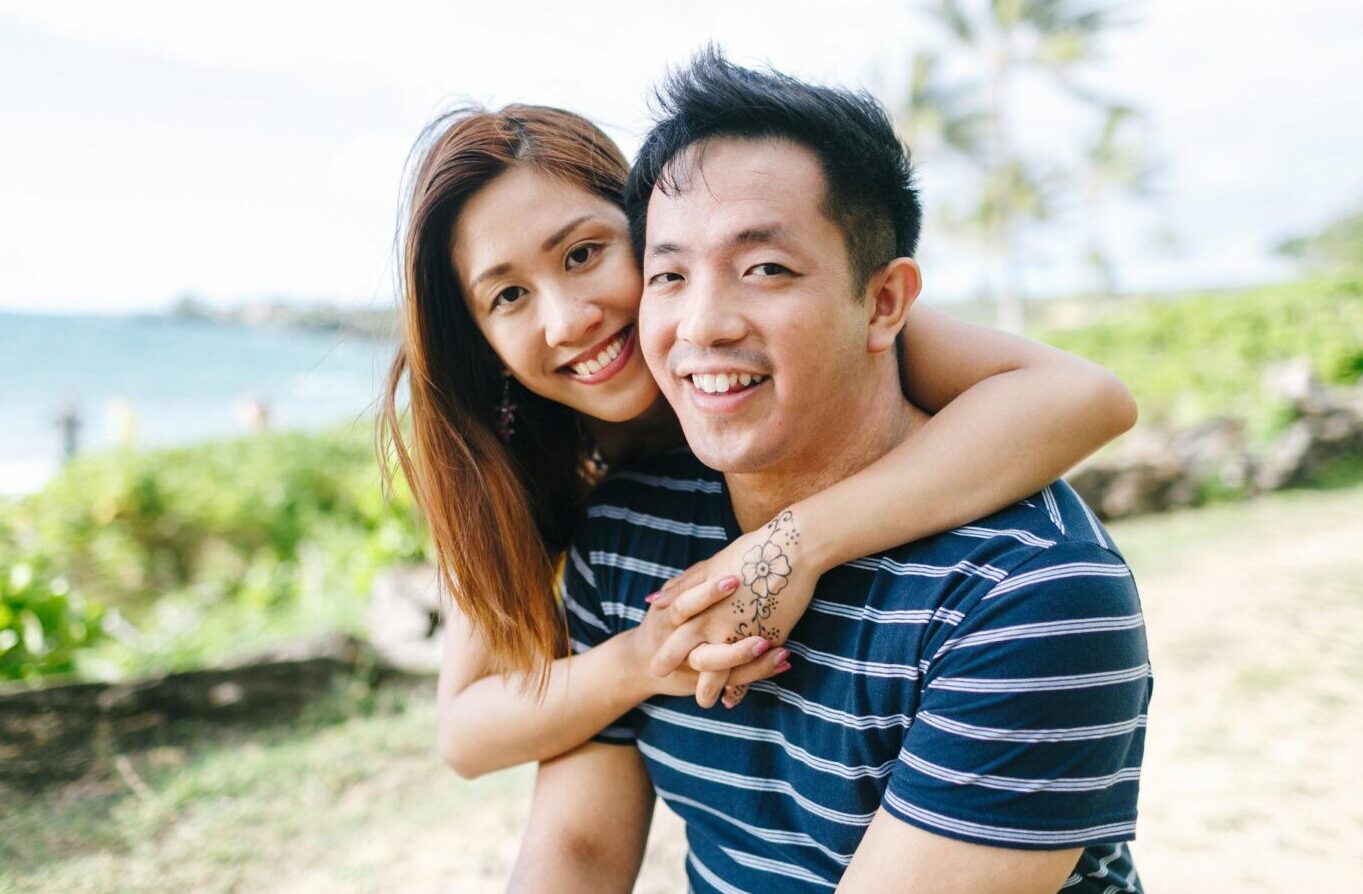 Sarah had been involved with campus ministries in the Cru Philippines. She is now completing her Doctor of Ministry at Southern Evangelical Seminary, NC. She has an MA from Int’l Graduate School of Leadership (2019); graduated with her bachelor’s at UP Baguio.

Ptr. Christian is one of the pastors at GCF Metro Baguio in the Philippines. He earned both his Bachelor of Theology and Master of Arts in Ministry at Philippine Baptist Theological Seminary.

He had been a student center minister and served at University Baptist Church in Manila and other campuses.

He is married to Jhseany. Hobbies: Pickleball, Singing, and Biking

Ptr. Franco is one of the pastors at the International Baptist Church of Manila in Makati City. He served, and still serving to some, in the field of discipleship, missions, and equipping in a convention level of the Southern Baptist churches in Philippines, Asia, and globally.

He is the Director of iDisciple Philippines which has the vision to equip Young Professionals, Pastors, and church leaders in discipleship and expository preaching.

He studied at the University of the Philippines Diliman, Southern Baptist School of Theology (Makati), and The Expositor’s Academy of The Master’s Academy.

He is married to Pauline; they have a child, Calvin John. Hobbies: Reading and Family Bonding

Ptr. Jerome is the senior pastor of Muntinlupa Baptist Church. He completed his Master of Divinity at Philippine Baptist Theological Seminary, Baguio City, in 2017. He has served at different ministries and churches of the Chinese Convention of the Southern Baptist in the Philippines.

Other than pastoral ministry, he has a heart for missions, and especially, teaching and equipping pastors and church leaders through Seminary Education by Extension of PBTS as a Center Facilitator.

He is a husband to Patricia, also a PBTS alumna. Hobbies: Reading and watching movies

John 15:5, “I am the vine; you are the branches. If you remain in me and I in you, you will bear much fruit; apart from me you can do nothing.”

A compilation of video clips and pictures of UCBC Church Family Camp at Spruce Lake Retreat, Pennsylvania July 23 to 25, 2021.